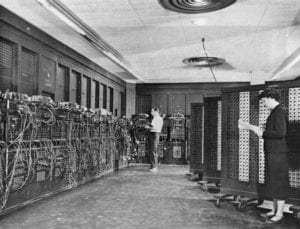 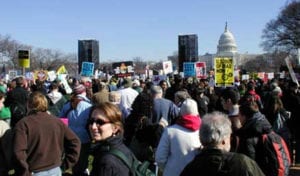 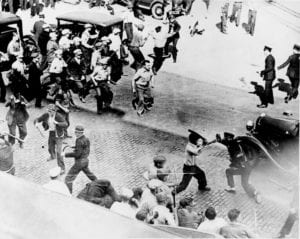 The published obituary is below. In the middle of obituary are these key sentences: “A tireless activist for a wide range of anti-war, human rights, and revolutionary social change efforts. Eli was a committed fighter with a great sense of humor.”

Eli joined The Marxist Education Collective in 1977 and worked more than tirelessly well into the 1980s. He never gave up interest nor lacked in support of the project to provide non-dogmatic non-sectarian Marxist education to as broad a public as possible. He was instrumental in establishing a Science Task Force at The New York Marxist School and did much to expand our focus on developments in science in classes, forums and other key parts of our curriculum.

All of us at The Marxist Education Project express our sympathy to Eli’s family, many friends and the wide world of comrades he selflessly shared his life with.

Fall 2017 Seminar: Time after Time: A contemporary reading of Heidegger’s “Being and Time”

Fall 2017 Seminar with José Eisenberg: “Under the spell of sympathy: forging concepts for a radical society”

All of us at The MEP are dismayed at the schedule inclusion at The Brooklyn Commons. We have insisted that this event be cancelled immediately.