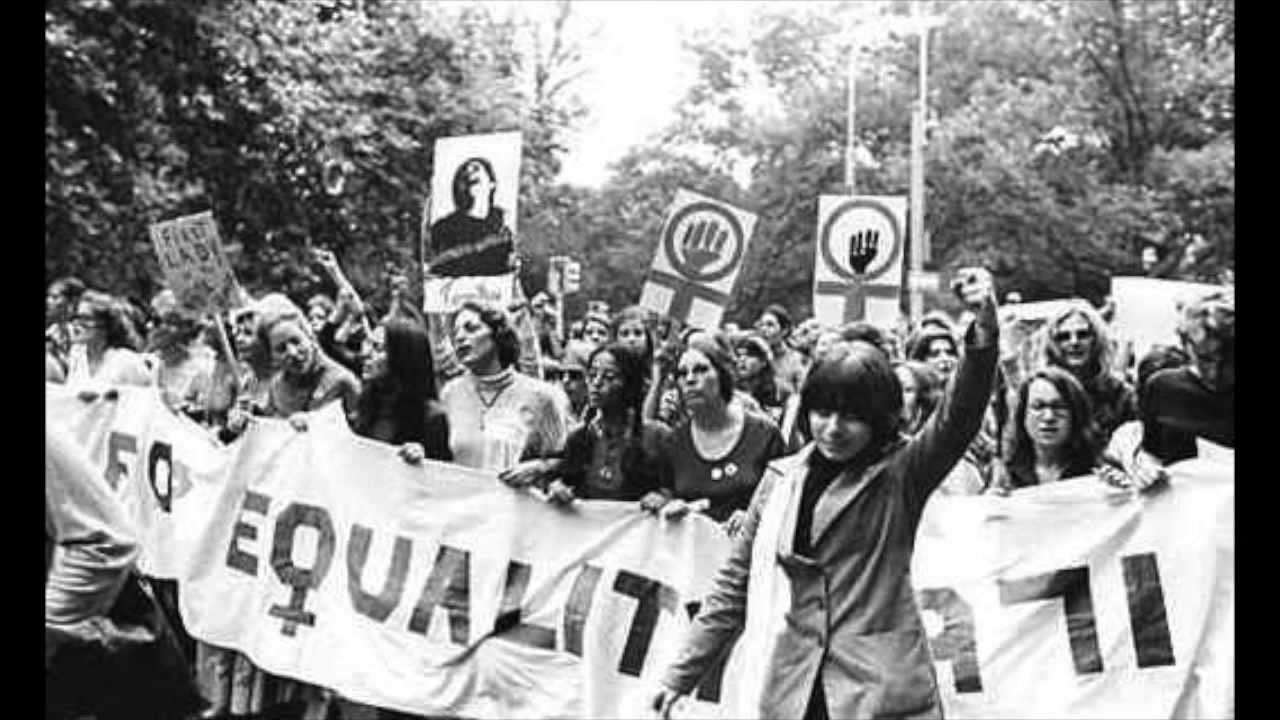 Readings provided by Jenny for this series: https://drive.google.com/open?id=0B_eXN8wqn-HgaEpVaVlLOU1UTVk

Those who have enrolled in the ongoing New Left series are already registered for this event.

Prices below are sliding scale. No one is turned away for inability to pay.