The aim of “THE MARX REVIVIAL” is to reopen for discussion, in a critical and innovative manner, the classical themes of Marx’s thought, and to develop a deeper analysis of certain questions to which relatively little attention has been paid until now. It is hoped that the volume will therefore help to bring Marx closer both to those who think everything has already been written about his work and to a new generation of readers who have not yet been seriously confronted with his writings.     — Marcello Musto, Preface to The Marx Revival We are in the middle of a desirevolution — a fundamental and political transformation of the way we desire as human beings. Perhaps as always, new technologies - with their associated and inherited political biases - are organizing and mapping the future. What we don't seem to notice is that the primary way in which our lives are being transformed is through the manipulation and control of desire itself. Our very impulses, drives and urges are 'gamified' to suit particular economic and political agendas, changing the way we relate to everything from lovers and friends to food and politicians. Digital technologies are transforming the subject at the deepest level of desire – re-mapping its libidinal economy — in ways never before imagined possible. Video available: https://youtu.be/-t2O5SmzCr4
Steve Maher’s new book uses the relationship between the American state and General Electric from 1880 to 1980 to develop an original conception of what Gramsci called the “integral state.” It shows how state power has been critical for the development and evolution of corporate organization. A video of this August 20, 2022, event is available on the MEP's YouTube channel. Two days after Bloomsday 2022, Andy Merrifield joined us to consider how Karl Marx and Henri Lefebvre help shed new light on James Joyce - and vice versa. Capital circulated through Marx the same way the Liffey circulated through Joyce's Finnegan's Wake: … END_OF_DOCUMENT_TOKEN_TO_BE_REPLACED Writing in the years of momentous change from 1971 to 2006, Octavia Butler embodied the emergence of "visionary fiction" as a new way to write, read and draw inspiration from science fiction. This spring, the Marxist Education Project's first literature reading group devoted to science fiction will read Kindred (1979) and Parable of the Sower (1993), both now graphic novels and soon film and streaming series. Fifteen years on since her passing, Butler's influence continues to grow. We will also read NK Jemisin’s Fifth Season (2015) and  Martha Wells’ All Systems Red (2017) to explore some of Butler's lasting legacy. We will also make room to explore related short stories, graphic novels, essays, films, and more. We will begin by introducing the very idea of History, a unique contribution of Hegel to our understanding of the world.  We will read some key writings of Hegel from the Philosophy of History and the Phenomenology of Spirit and explain their significance for our time. This pass entitles the purchaser to attend any or all Marxist Education Project classes and events during an entire year from the month of purchase. (For example, a pass purchased on January 7, 2023, will be valid until January 31, 2024.) A lecture by JOHN MILIOS, Professor of Political Economy at the National Technical University of Athens. The classical political economists defined three social classes on the basis of their forms of income: capitalists (profits), workers (wages), and landowners (rents). Marx, in his critique of political economy, developed a new, non-economistic and non-mechanistic "relational" class theory. On the basis of Marx's approach, we can tackle complex problems concerning the class structure of contemporary societies and the gray area between the working and middle classes. “We are living in a time of unprecedented historical crisis, which affects all forms of the capital system, not just capitalism. It is easy to understand, then, that the only thing that could produce a viable solution to the contradictions that we have to face would be a radical socialist alternative to capital’s mode of social metabolic control.”   István Mészáros We are engaged in a close reading and extensive discussion of Robert Brenner's The Economics of Global Turbulence: The Advanced Capitalist Economies from Long Boom to Long Downturn, 1945-2005. We read 10 to 15 pages in each session and expect to finish the book in 6 months. We will follow up with a reading of other recent works by Brenner, including The Boom and the Bubble. 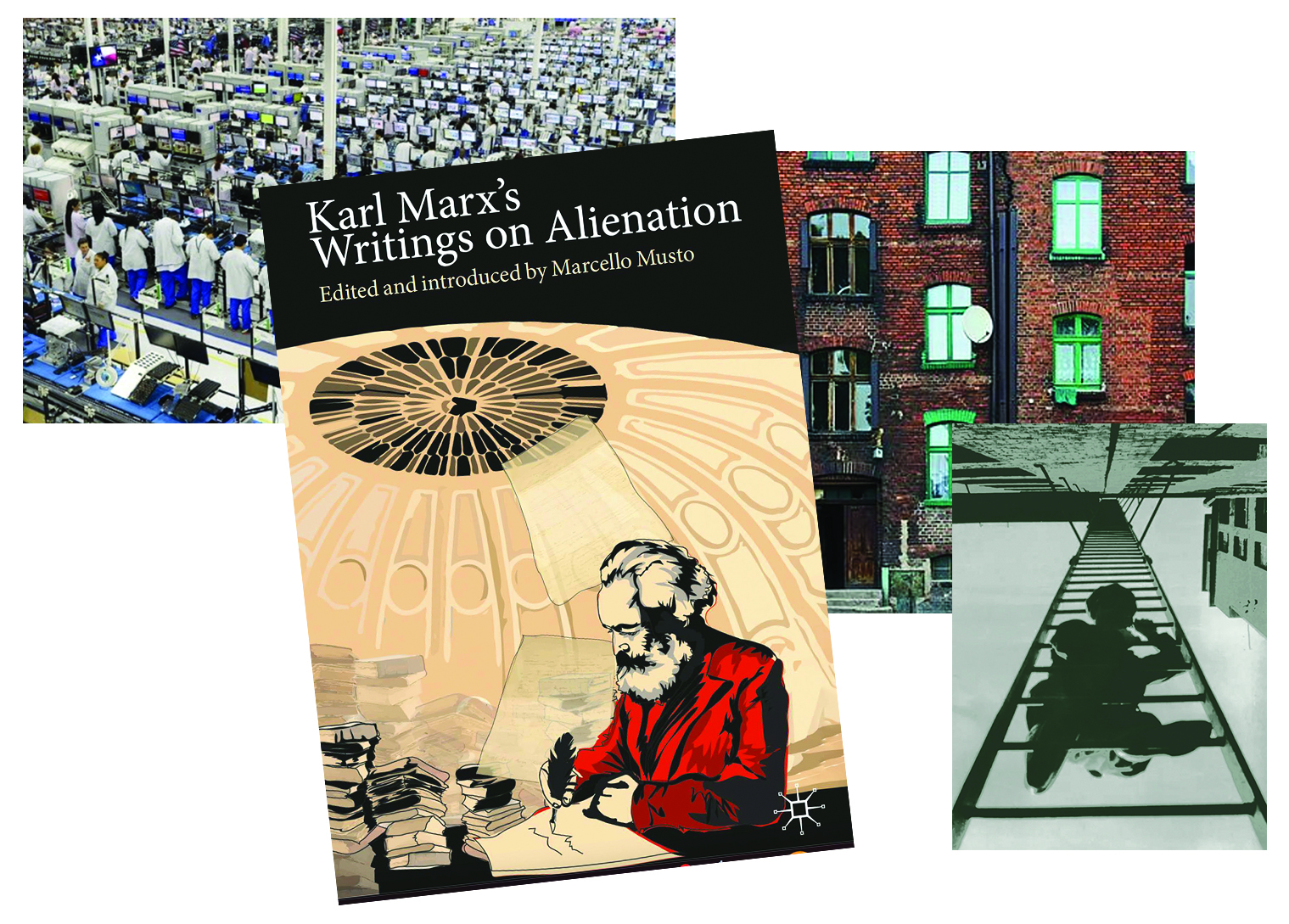 “The use of imaginative fiction is to deepen your understanding of your world, and your fellow men, and your own feelings, and your destiny." “People who deny the existence of dragons are often eaten by dragons. From within.” --The Language of the Night: Essays on Fantasy and Science Fiction by Ursula K. Le Guin Summertime … END_OF_DOCUMENT_TOKEN_TO_BE_REPLACED